You are of your father the devil, and you will do your father’s desires. He was a murderer from the beginning, and has nothing to do with the truth, because there is no truth in him. When he lies he speaks out of his own character; for he is a liar and the father of lies (John 8:44).

The desire of the wicked will perish. Psalm 112:10

The LORD tests the righteous, but his soul hates the wicked and the one who loves violence (Psalms 11:5).

The wicked thinks there is no God. He has no fear of God. He thinks his pride and his possessions are his god. The wicked takes the word of God out of context, nor believes His word, and makes Him a liar.

His mouth is filled with cursing and deceit and oppression; under his tongue are mischief and iniquity (Psalm 10:7).

They rejoiced in corruption, and it has made them mad. All they see is crockedness. Their thoughts are full of death. Their hearts are harden with darkness. They do the things of the devil. There is no light in them. There is no love of God in them, nor do they fear Him. They live for now and not for the kingdom of God. Their god is the god of the wind, darkness, and death. They glorify the devil; they cannot please God.

But the Lord has made all things for himself; yea, even the wicked for the day of evil (Proverbs 16:4).

Some prowl in the nights like wild dogs, waiting for their next victim(s) to fulfill their devious ways. They will not rest until they have done their destruction. But where can they hide? There is no place for the wicked to hide. But just like fools, they hide their wickedness amidst themselves, hoping to evade the watchful eyes of God. They may fool the sons of man, but God sees everything. No one can deceive God! And what do they do? They run from truth, God’s teachings, so they can continue their wicked ways. And he may allow them to continue their evil ways for a while. But this is no joke; his wrath will come upon them with vengeance. Who will not fear God, who can destroy both soul and body? Only the wicked who are blinded in the miseries of their foolishness.

Wake up from your dream of darkness and death children of the devil, lest you will deny the grace of God forever.

Everyone who loves evil hates the light and will not come into the light for fear that his deeds will be exposed. But whoever lives by the truth comes into the light, so that it may be seen plainly that what he has done has been done in the sight of God (John 3:20-21).

Why fall victims to the insidious ways of the devil who disguises his ways in the filty television shows, music, videos, books, magazines, toys and games for children, and so much more if we would take the time to observe, instead of being caught up in the vanities of the world — that only sink souls deeper and deeper into to depths of hell.

There is a price for disobeying God. Are you willing to pay that price? Why are you so rebellious?How much longer are you wicked ones going to serve the devil and rejoice in his madness? Do you believe that you are still alive because of the devil? It is God who is keeping you alive. At the snap of his fingers your lives can end just like that. Do you think the devil will save you then? Certainly not. The devil is the master of deceptions. But God is the ruler of all things, heaven, and earth. When it is all said and done, the devil can’t even save himself; how do you expect him to save you? Do not forget there is a place called hell. And it is real (Luke 16:22 – 31; 2Thessalonians 1:8 – 9). It is not a place of eternal rest. But, rather, it is one of everlasting torment. There shall be no peace for the wicked, says the LORD(Isaiah 48:22). This does not make my God very happy. On the contrary, my Lord is angry. He is angry because too many souls are being lost. Too many people are caught up in the nonsense of this world. Their stubbornness and pride will be their demise. Many fall asleep with wickedness on their minds and wake up with it on their minds. They are consumed with wickedness. Their hearts are harden; their tongues are bitter like vinegar and laden with curse. They corrupt and destroy. There is no limit to their evil. They think their madness will go on forever. And, so, they turn a blind eye to God’s teaching, his wisdom and truth, while they merry in madness. Well, on judgement day all will give account for their deeds. For it is written, ” As I live says the Lord, every knee shall bow to me, and every tongue shall confess to God.” (Romans 14:11)

He gives them life. He gives them love. He shows them the light. But they turn to darkness. And while darkness goes asunder, light, and the goodness that shine in the hearts of righteous men shall live forever.

You make known to me the path of life; in your presence there is fullness and joy; at your right hand there is pleasures forevermore (Psalm 16:11).

Our Lord is please with the upright —those who live for him, walk the narrow path, and are not consumed with the emptiness of this world.

Blessed is the man who fear the LORD, who greatly delights in his commandments! His offspring will be mighty in the land; the generation of the upright will be blessed (Psalm 112:1-2).

Light dawns in the darkness for the upright; he is gracious, merciful, and righteous (Psalm 112:4).

There’s something wonderful about life, love, and light; they only exist when God is involved. Their reign is without end. And they will always prevail over darkness. Hallelujah! Glory be to God Almighty. 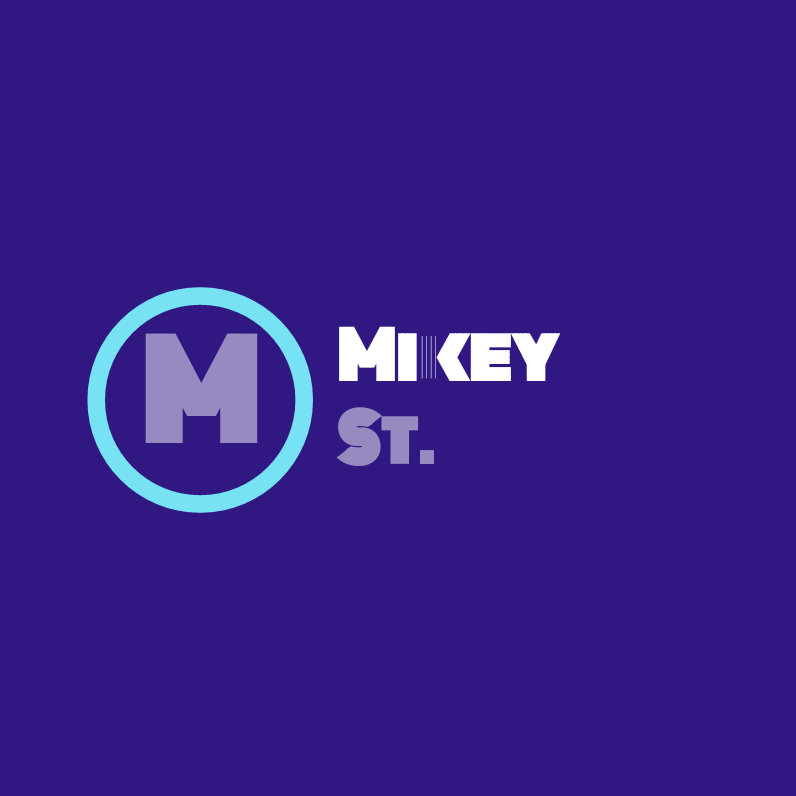 My initial consulting and health & wellness coach fee include discussion (where HIPAA is adhere to), protocol & 2 follow up phone calls. Fees are based on 60 minutes discussion(i.e. 1Item=60 minutes (1hour) discussion=$199

Ongoing Consultation Fee (Follow-up sessions) is $119 for a 60 minutes session(1hour). This includes a protocol & two follow up phone calls.

Monthly Subscription for Nutrition Consulting; Health & Wellness for just $287. This includes a protocol after a holistic approach has been taken, plus three(3) additional sessions of 30 minutes each.